Would you like to learn about a platform where not only you can host your podcast for free, but you also have automatic sponsorships to monetize your podcasts, because if you have a podcast or want to get started, this will be very useful for you? 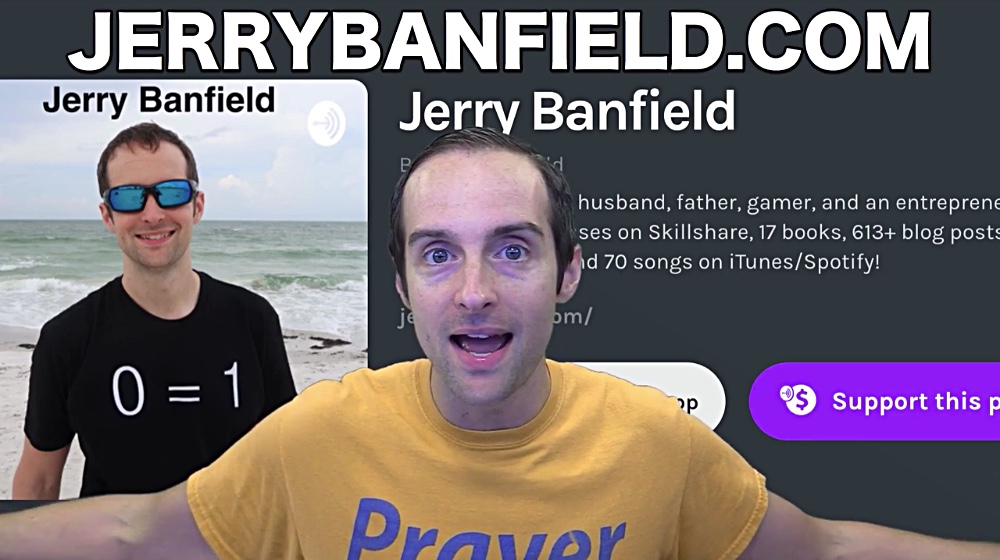 Jerry Banfield has had a podcast for about five years on a podcast platform that was great, but which had a monthly fee and no sponsorships available. He then moved a few days ago to another platform, which he talks about in this video and that I will write about in this post.

In his video Jerry explains that in 5 years he has spent over a thousand dollars in hosting costs for 700+ podcast episodes and an average of 200 plays each.

He recently found a new platform called Anchor.fm and moved his podcast with them, which you can see here: https://anchor.fm/jerrybanfield/

What is awesome with Anchor.fm is that not only you get free podcast hosting, but also automatic sponsorships very quickly after signing-up if you already have several podcast episodes.

When you receive a sponsorship you can accept or decline it, and it consists in reading a script in your own voice, which blends very well with your podcast. Anchor.fm makes their money by taking 30% of the sponsorship money you receive.

The way Jerry heard about Anchor.fm was very unexpected.

I found this from my partner at Jerrybanfield.com/partners. Jr. Swab had actually liked a tweet by Anchor and that’s how I found it. Today, I don’t see that as a coincidence, I see that as divine guidance.

Sometimes the universe just sends you what you need at the right time, and this blog post may just do that for you.

Then, Jerry proceeds in sharing with us how he records his podcast episodes. When he started, he only recorded the audio like most podcasters do, but after receiving some feedback from listeners saying they would enjoy to watch a video, he started to film the podcast so it could be available on YouTube as well.

I’m filming my podcast now in a way that reflects all the feedback I’ve been given and this is an amazing process. I’m using Wirecast to do a horizontal or 1920 by 1080 film on my Mac Pro, and then I’ve got the little Jerrybanfield.com on the top.

Now, what is very special is that Jerry also records the podcast in a vertical format for Facebook.

Then, I’m using OBS or Open Broadcaster Software to film the exact same thing vertical or 1080 by 1920 and I’m putting that on Facebook.

I bet you would not have thought of that!

Then the audio is going to Anchor.fm and you can listen to the “Happier People Podcast” on a bunch of other platforms as well from there.

After that, Jerry has the podcast transcribed and I have the chance to edit it in a blog post for him on https://jerrybanfield.com/blog/

I hope that knowing about this recording process and Anchor.fm, the free podcast hosting platform with automatic sponsorships, is useful for you.

I recommend that you read Jerry’s post about Anchor.fm on his blog: https://jerrybanfield.com/free-podcast-hosting/

Or watch the video below.

Anchor is now hosting my podcast for free with sponsorships built in at https://anchor.fm/jerrybanfield. The best party is anyone can join me here with a podcast! In this video I explain my journey podcasting starting out as a podcaster on buzzsprout for five years without one single sponsorship and thousands of dollars in hosting costs to today now already getting my first earnings in the first few days on anchor.fm!

You may also be interested to read this post: Jerry Banfield’s Podcast Day 63: Make An Outrageous Offer!

If you would like to listen to Jerry Banfield’s podcast go to his website https://jerrybanfield.com/podcast/ or directly to Anchor.fm here https://anchor.fm/jerrybanfield/

I hope that this post is useful for you. 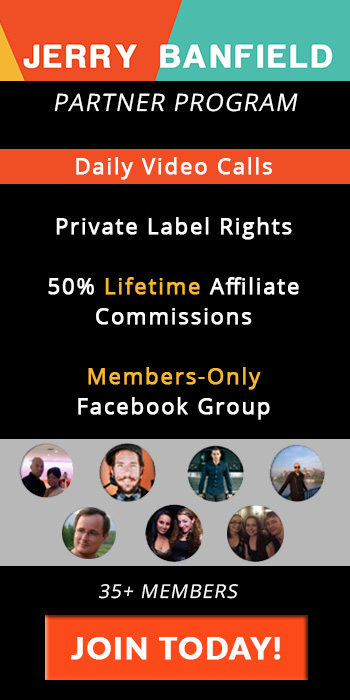