Go Ghost Hunting With Us?

I just came across the Youtube channel of a guy who calls himself the “Dead Explorer”. It triggered my curiosity and interest and as I watched a couple of videos I can’t resist sharing them with you. On all episodes in the channel a group of paranormal investigators go ghost hunting. Do you want to go with us?

There are tales of paranormal activity at the haunted county jail in Gonzales, TX. This Central Texas prison could hold up to 200 prisoners and the jail cells look exactly as they did when the prison was in operation. From 1855 to 1921 people were hung at the gallows!

I have to warn you, this video is quite disturbing… Don’t watch this before going to bed and don’t show it to your little sister. Ghost hunting session you won’t want to be involved in.

There are tales of paranormal activity at the haunted County Jail in Gonzales, TX. Several people were hung here and something seemed to attack paranormal investigator Jay Villareal in the lunatic’s room. Is he being choked by an evil spirit? What’s the true story behind the negative energy which surrounds this Central Texas prison?

Are you scared now? If not, watch more Ghost Hunting videos on the “Dead Explorer”‘s Youtube channel. 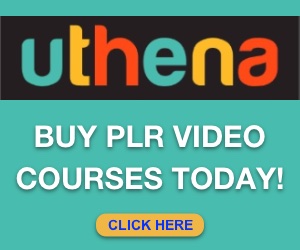