Would You Like to Know How to Produce More and Work Less?

In today’s “Happier People Podcast,” Jerry Banfield talks about how to produce more and work less. Do you think that working more will help you produce more? If so, then I encourage you to read this post. 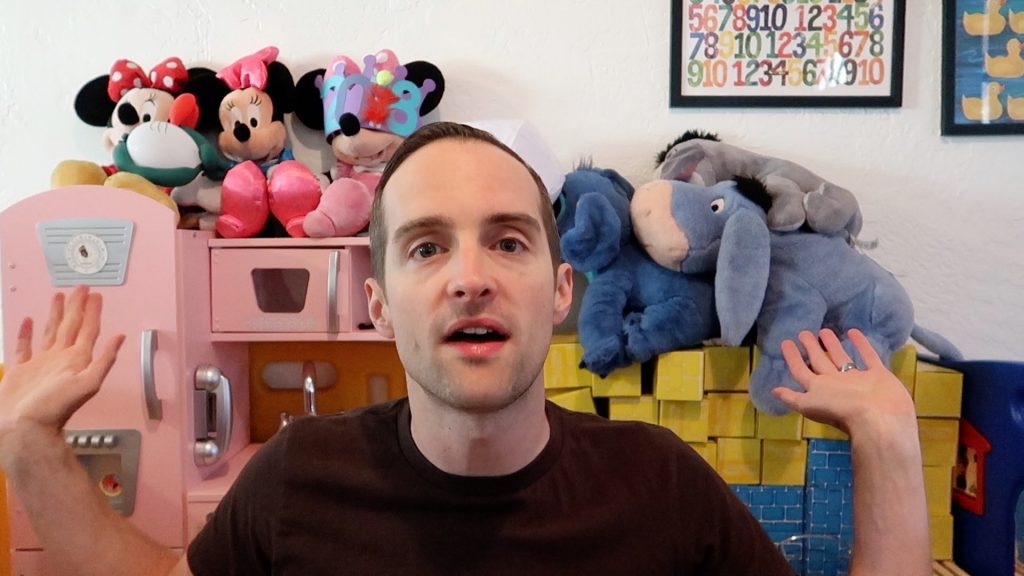 This is podcast #188 and if you’d like to listen to more podcasts go to https://jerrybanfield.com/podcast/

Would You Like to Know How to Produce More and Work Less?

Jerry Banfield explains in the podcast that most of us have been raised and conditioned with a productivity “do more is more” mindset where the more we do, the more money we earn, and the more stuff we can get.

At work we are often pushed to be productive, especially in factories where the more products are produced, the more can be sold. This is not only true for factories, but also other professions.

Jerry explains that his wife had a job as a lawyer in a law firm and even thought the employer said that as long as all the work was done there was flexibility, she was expected to be at work earlier in the morning than necessary, expected to take a shorter lunch break and expected to leave the office later in the evening.

It is difficult to break that system in our society today, but Jerry found, especially for people working online, that we can do a thousand times more good and help massively by doing work that is produced out of a high-quality state, a state of love, joy and happiness.

When you do things in a low-quality state, you may not get what you expect and you actually would be better off to do nothing, as Jerry explains.

Jerry used to think that if he got a certain number of followers, for example, it would be good enough. He has two and a half million today and he says it’s enough, and that he doesn’t need to hustle for more followers.

He says that it’s really easy to get sucked into that trap of just going to go to work, hustle, make as many things as you can, get more money and forget that you have already got enough.

In his experience Jerry talks about how he filmed videos that have made hundreds of thousands of dollars in one video, which only took a few hours to make, and that he also spent tons of time hustling and grinding on things he didn’t enjoy and that lost money.

Jerry then shares some of his morning routines before work that will help a lot, and when they are not followed, generally the day will fall apart. It looks like starting to work immediately after getting up, like checking emails and messages, is not the best thing to do until you are in the right state of mind.

Would you read his full post on Steemit because this might change the way you are doing work now? How Do We Produce More and Work Less? #188

I also encourage you to watch the video below.

How do we make a greater contribution to the world while spending more time with our families and doing the things we love? In other words, how do we produce more while working less? These are the questions I frequently consider today because this is how I intend to live. Thank you for reading about day 188 of Happier People Podcast and I hope you enjoy it!

You can also listen to this podcast on DSound.

You may also be interested to read this post: Jerry Banfield’s Podcast Day 63: Make An Outrageous Offer!

Posted in: Business, Self-Development ⋅ Tagged: How to, Jerry Banfield, Motivation